Undefined, yet meaningful. This contradiction has been the main motif in developing Undefined Function / Object. Continually questioning the distinction between object and product, form and function.

UF/O deliberately keeps an open end to allow different interpretations. By offering a set of more or less generic objects that can fulfill both form and function, but distinctively, you're actively stimulated to ask new questions and come up with your own answers and uses.

The result is a compelling and ever-changing tabletop landscape of different shapes, materials and textures formed in the hands of skilled craftsmen from around Europe. 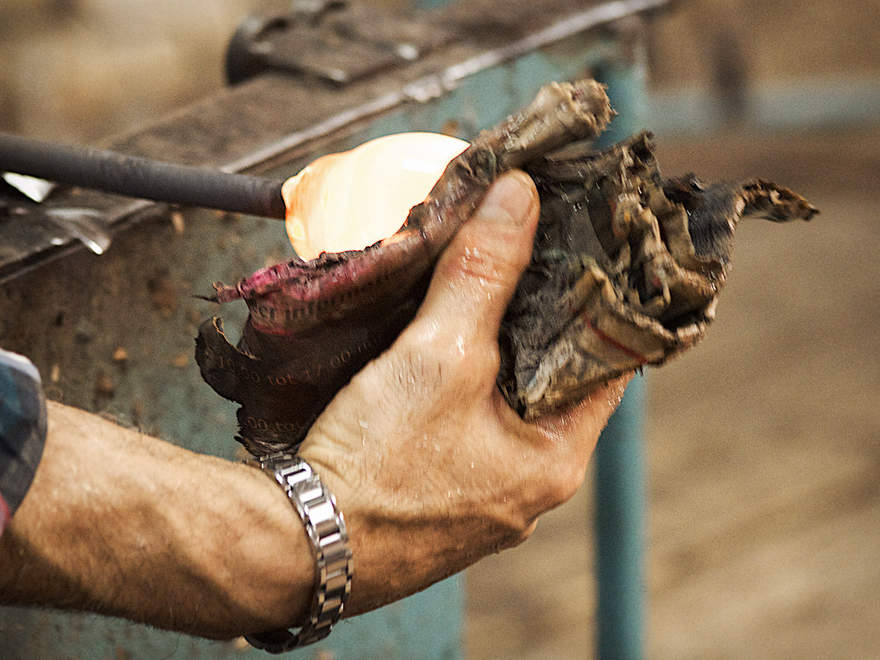 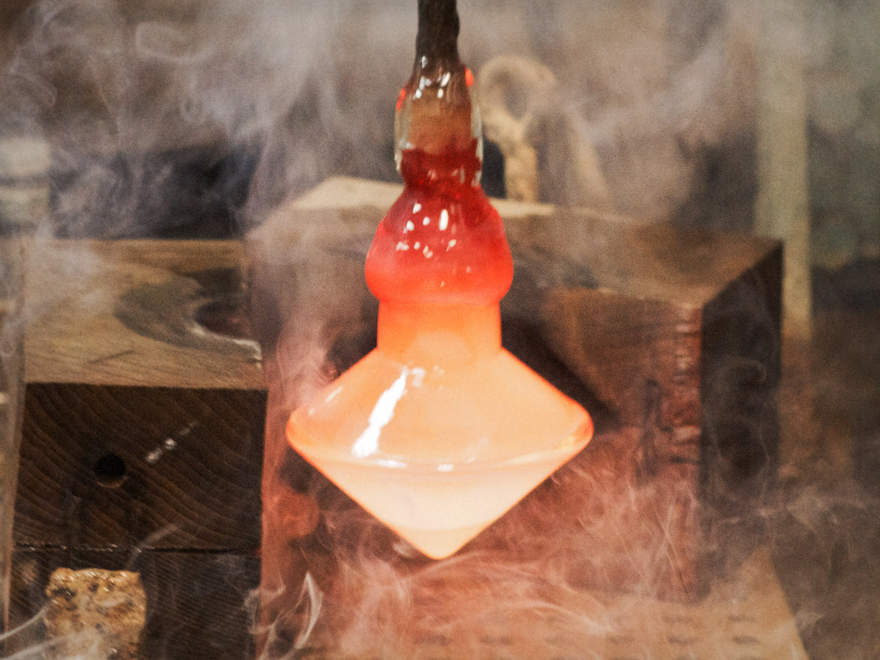 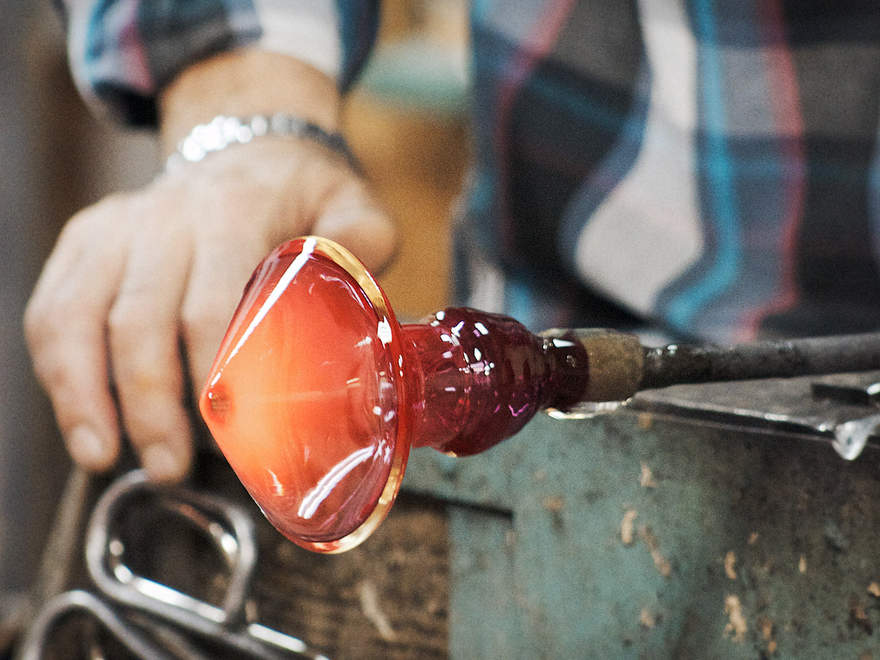 The concept was originally introduced as Archetypes, the predecessor of ensomono. While Archetypes was received well almost instantly, it took considerably longer to actually turn the presented designs into reality. The process continued slowly but steadily when the right craftsmen were found eventually.

Since then several subcollections have been developed around the same basic principles, but focussing on a different aspect of the Undefined Function / Object paradigm: Function as a set of trays, and both Object and Shells as more generic objects that compliment eachother in various ways. A series of colourful glass tops rounds off the collection in a playful manner.

With each iteration, and with each material and technique, the notion of contemporary craftsmanship has gained more depth and meaning, instilled by the passion and personality of the people behind it.

Visit our showroom from Thursday through Sunday from 11.00 - 17.00 or by appointment.

Any questions or requests will be promptly answered, usually with a few hours after receiving your email. Should you not hear from us within 24 hours, please call us.