The cone, with its mysterious and symbolic character, unites both circle and triangle in a three-dimensional shape. Two opposites meet: the triangle – sharp and slightly aggressive – and the circle – friendly and representing unity. It is perhaps this particularity that inspired the archetypical image of an alien UFO.

On another level, a cone communicates stability, as if it were a monumental marker of a point in space; in geometry terms the circle morphs into a finite point. Stable, but at the same time dynamic - with a narrowed base, the UF/O seems to float freely above the surface when viewed at a certain angle.

By dividing this primary shape intro a set of individual toroids, a new dimension is created, giving a sense of rhythm, proportion and progression. The concept of growth is reflected in the overall shape through the principle of self-similarity: a recurring pattern emerges, showing its modest origins at different levels. 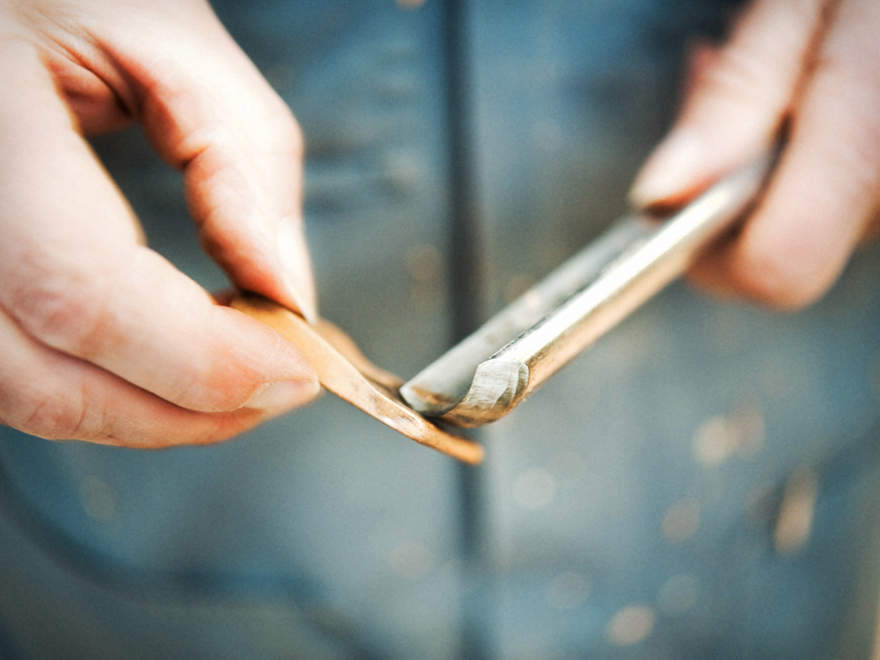 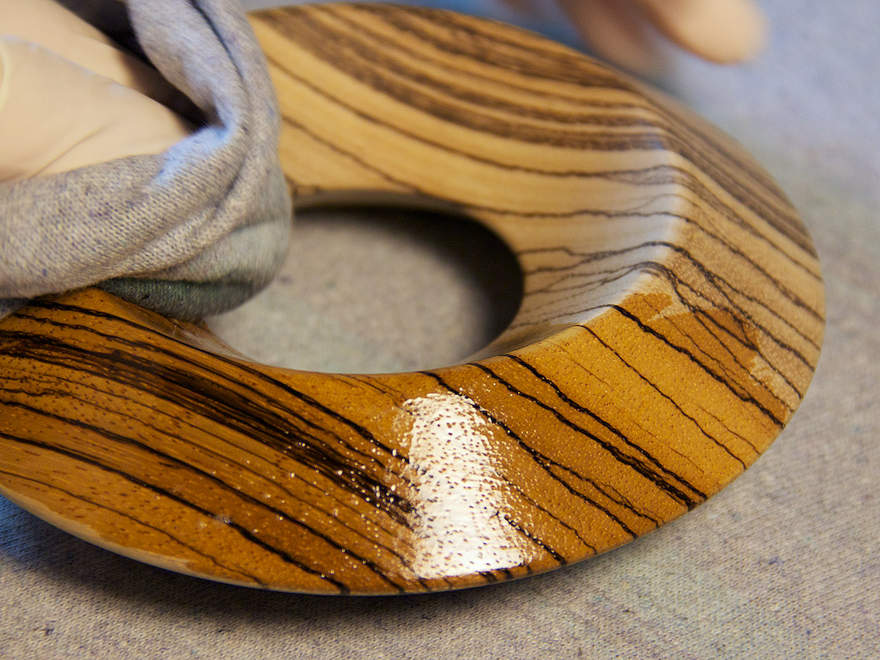 Almost literally, layer by layer depth is added, leaving room for interpretation and change of context. Within this formal structure, individual and personal significance takes shape. The object loses many of its preconceptions once it starts to speak on a human level: teaching, confirming and challenging us.

This series is available as a limited edition of 12 sets in a luxury gift box: 6 in European walnut and 6 in zebrano wood, individually finished with a natural oil that brings out the texture with a low-lustre finish.

Visit our showroom from Thursday through Sunday from 11.00 - 17.00 or by appointment.

Any questions or requests will be promptly answered, usually with a few hours after receiving your email. Should you not hear from us within 24 hours, please call us.